A Journey to Daegu’s Past 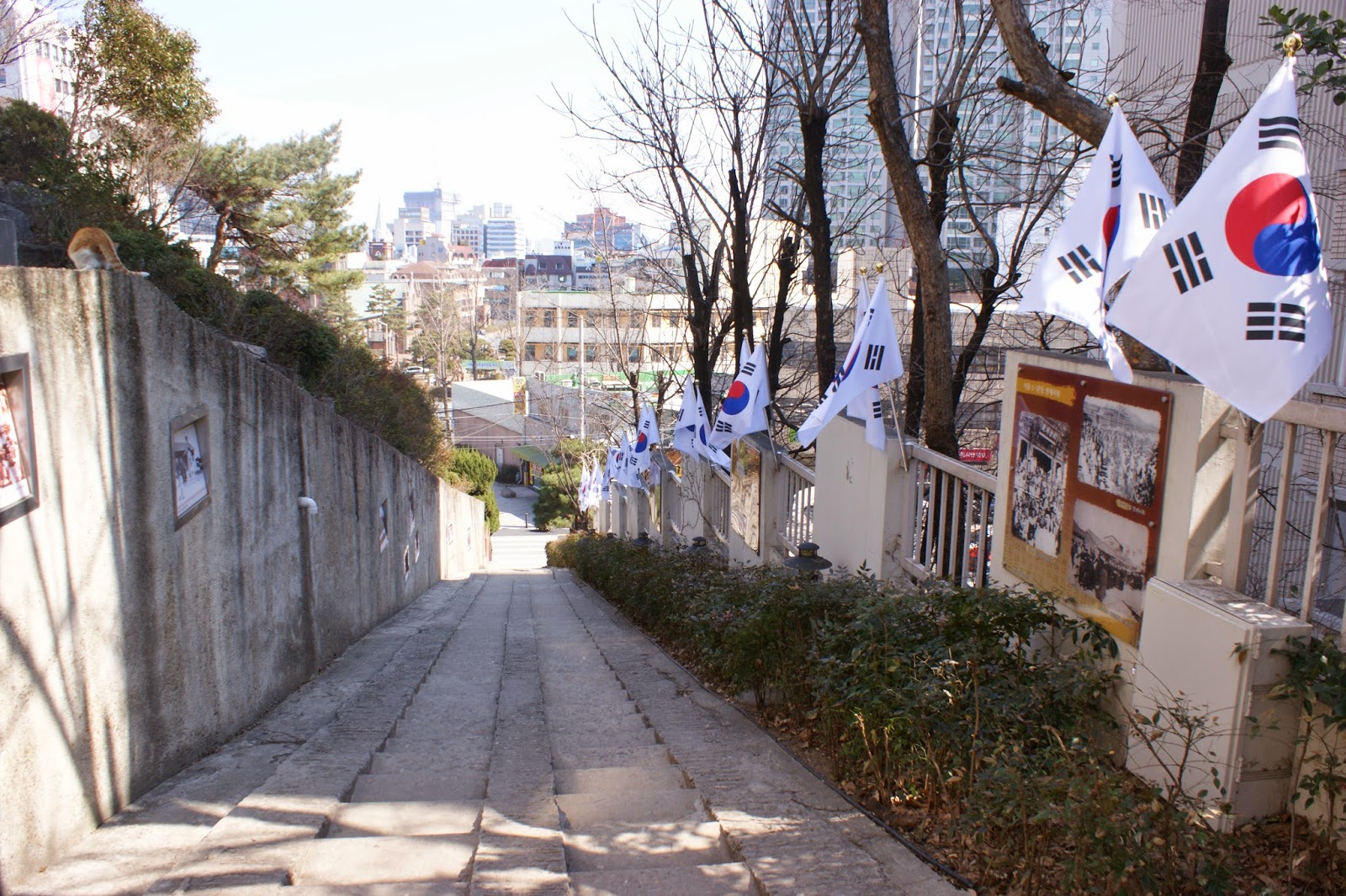 It wasn’t all that long ago that Daegu was a small, yet important market city where farmers and merchants would gather to sell their wares. No longer a sleepy, agricultural crossroads, Daegu is now a buzzing metropolis that far exceeds its original walled boundaries. It’s still possible, though, to step back in time and experience a taste of what old Daegu looked and felt like with the Junggu Walking Tour. 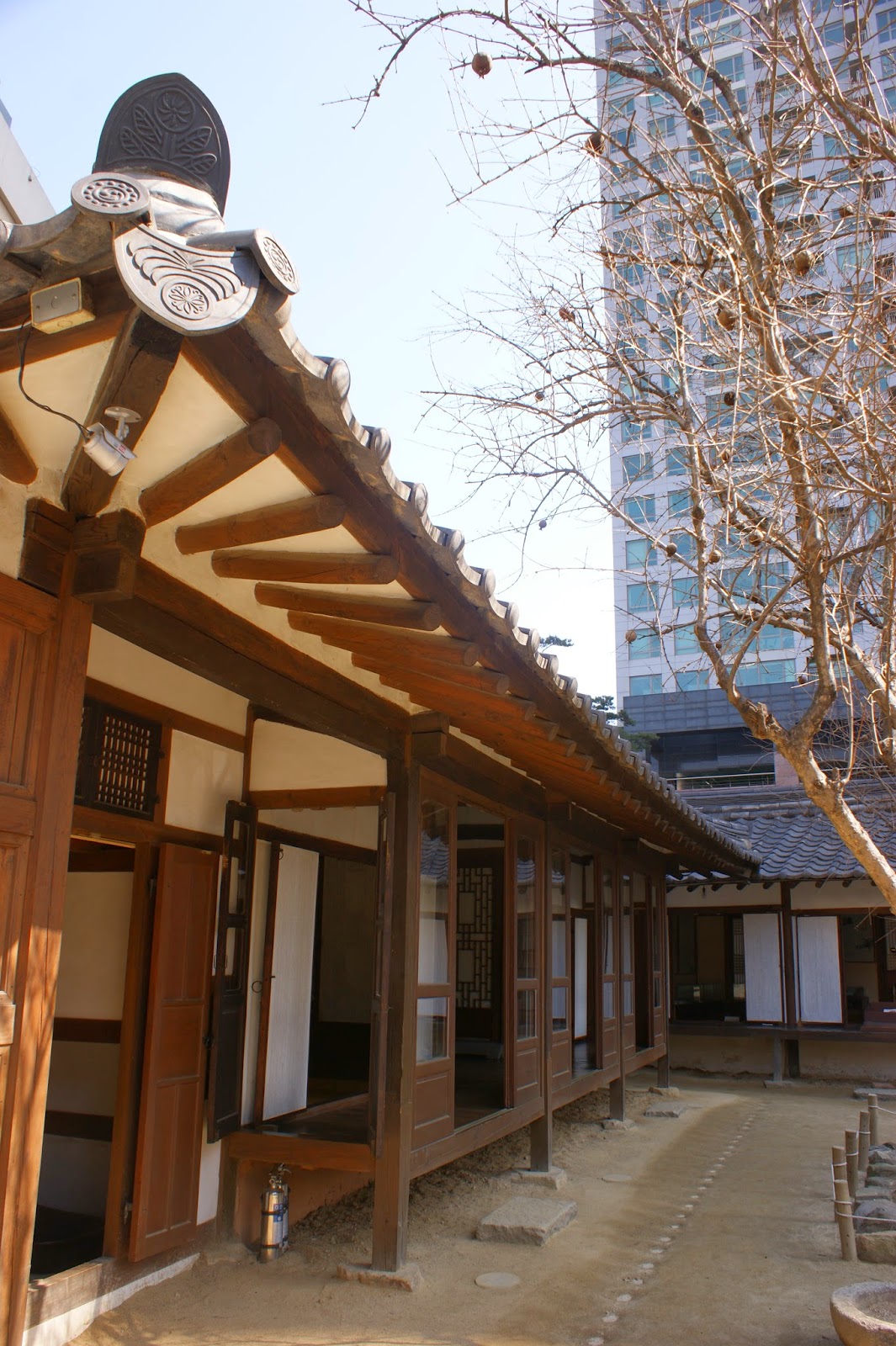 The Junggu Walking Tour lays out five separate routes that pass culturally significant areas or attractions within the central Daegu area. Specifically, many of the routes are designed to highlight events that took place roughly 100 years ago under Japanese rule, when several movements and artists were active in the area. On a sunny, unseasonably warm February afternoon, I embarked on walking tour #2, the modern culture alley, which circles the Yangnyeongsi area just west of downtown. 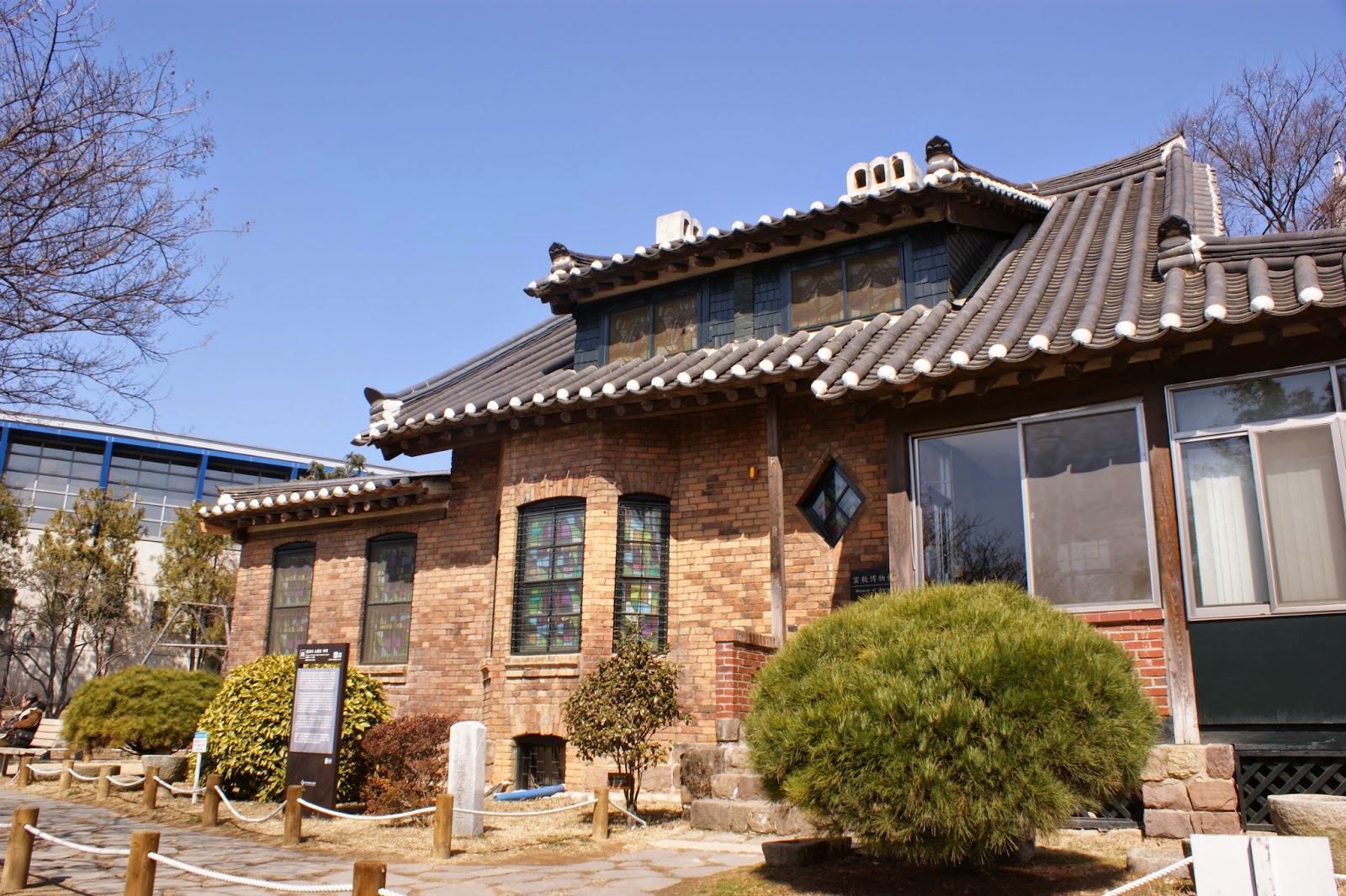 The tour starts on Dongsan Cheongna Hill, a bluff overlooking the city that long harbored Christian missionaries and the medical services they provided.  To get to the top, use the March First Independence Movement Road, a generous name for a series of stairs that played a large role in its namesake movement. To the left is the large and stately Jeil Presbyterian Church, the first Presbyterian congregation in the city and a commanding presence over downtown. On either side on top of the hill are old missionary houses that delightfully combine elements of Western and Korean architecture. 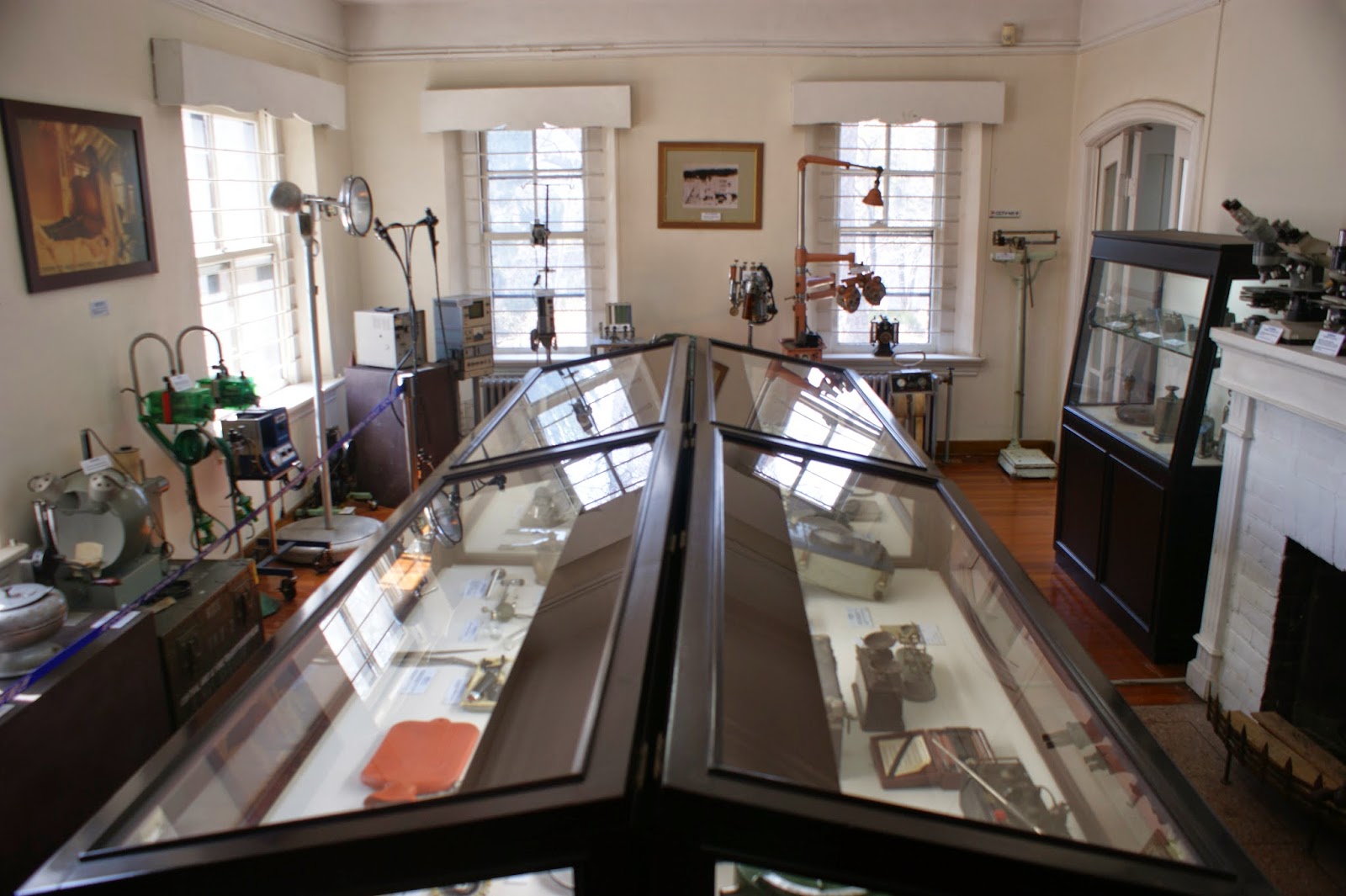 Walking down the road to the other side of the hill, tourists can look at pictures of old Daegu and admire (or lament?) just how much the city has changed in a century. The pictures of Seomun Market, with its large, crowded buildings missing, are particularly startling. 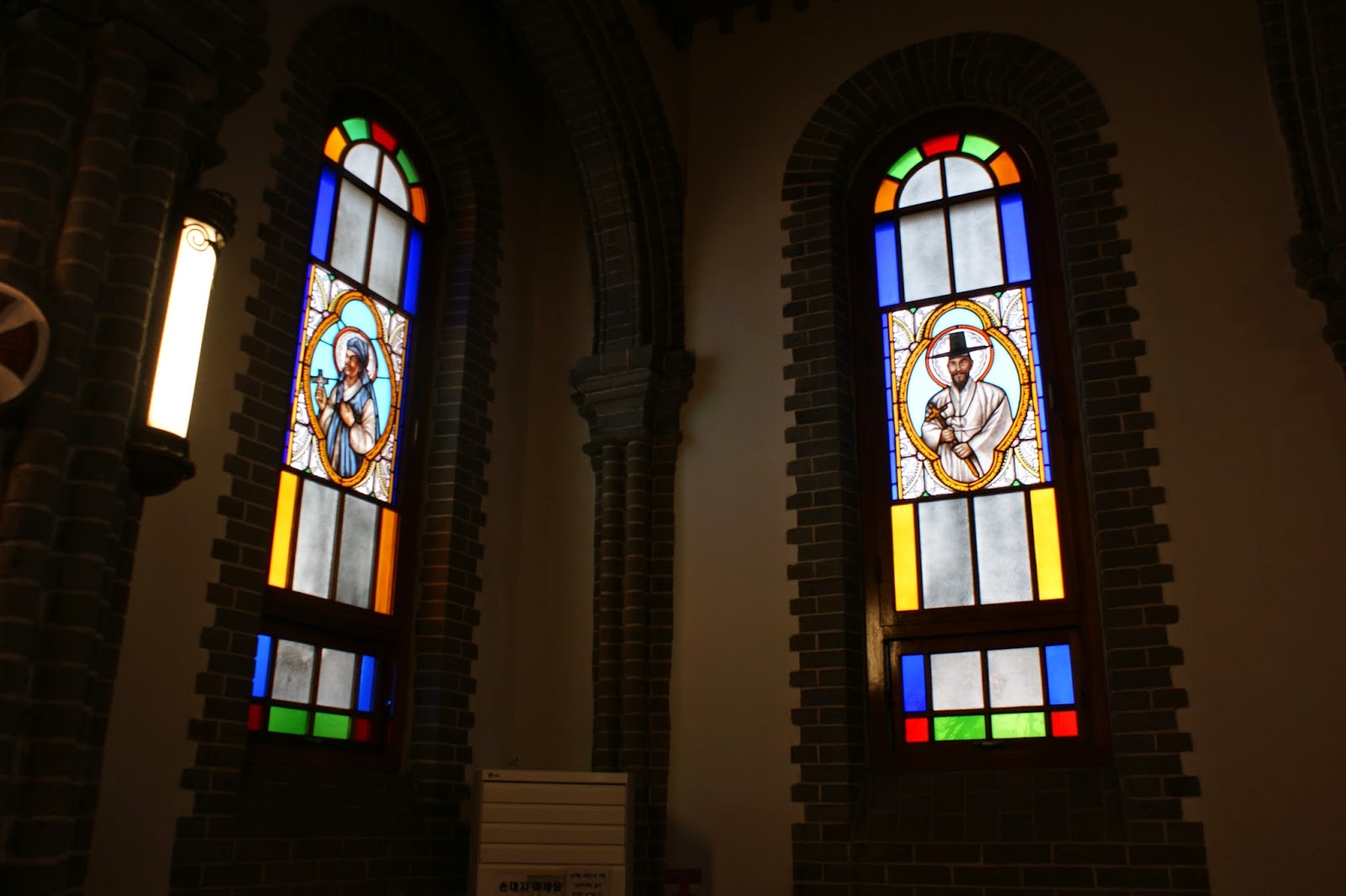 At the foot of the hill sits the old Gyesan Catholic Cathedral built in 1902. The stained glass windows depicting saints martyred during the Joseon dynasty in their traditional Hanbok are worth a look. Following the trail, you come to a pair of historic hanok houses that once belonged to Lee Sang-hwa, a poet during the Japanese occupation, and Seo Sang-don, an activist who dreamed of recovering Korea’s sovereignty through the Foreign Debt Redemption Movement. Faced with the bulldozer, the two culturally-significant houses were saved from development oblivion by a coalition of locals. Today, they form a modern history center with great views of what houses looked like 100 years ago. In stark contrast are the high rise apartments surrounding the complex, a gleaming reminder of how far the peninsula has come in a century.

Turning around, the tour leads you into the heart of the Yangnyeongsi area, a neighborhood long devoted to oriental medicine and remedies. Wander the shops with all manner of roots, antlers, and herbs on display. Grab an herbal tea in one of the district’s unique tea shops. Stop inside the Yangnyeongsi Museum of Oriental Medicine for an herbal foot bath or a comprehensive history of traditional medicine in Korea.

The Yakjeon Samgyetang restaurant across the street is a Daegu institution, with additional herbal ingredients used in the recipe of this popular Korean dish. Koreans especially enjoy samgyetang in the summer, when they believe the hot chicken soup rejuvenates their bodies in the oppressive summer heat. 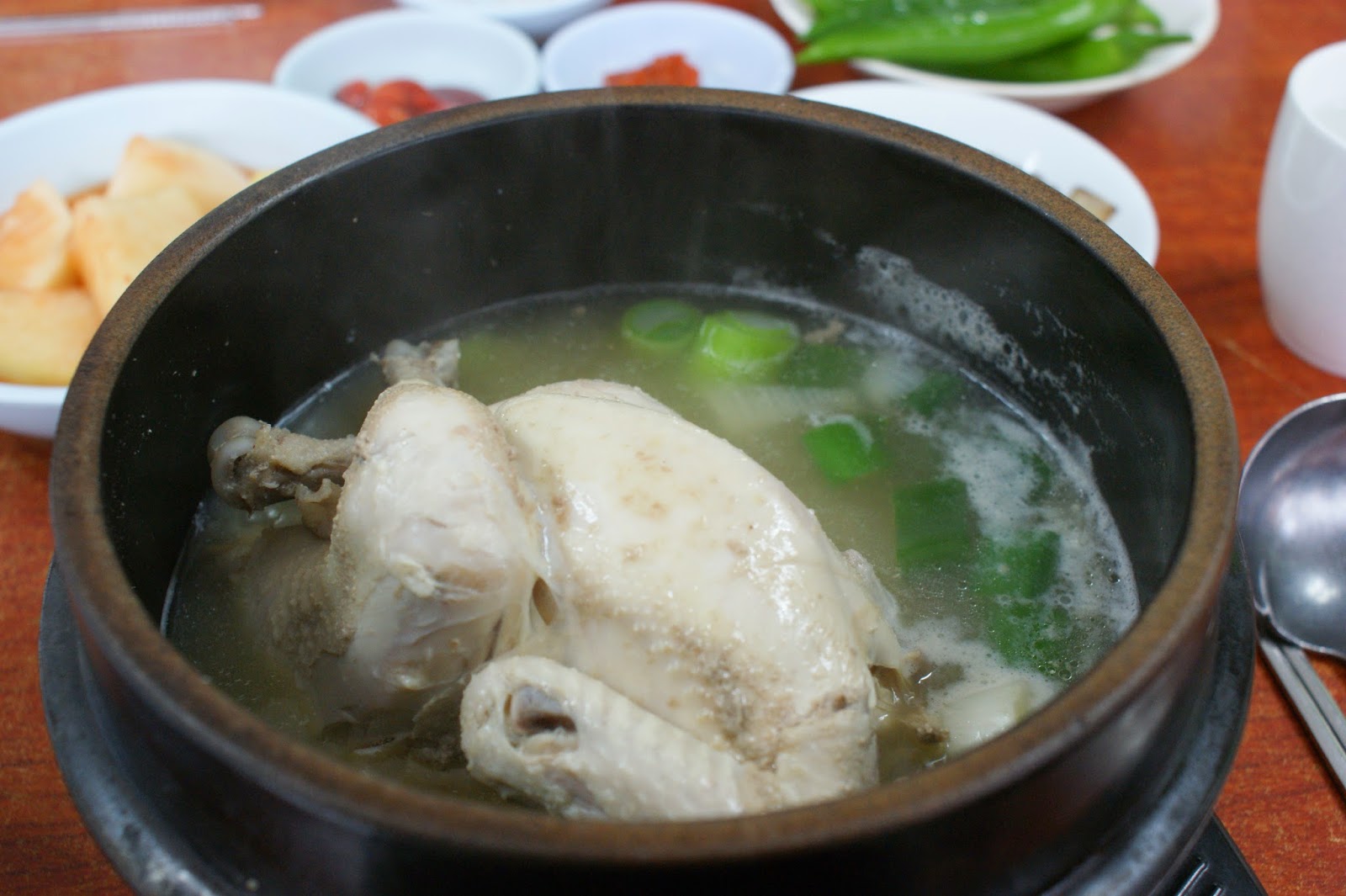 Nestled behind the Hyundai department store is the upscale Italian restaurant Pietro, newly moved from the wealthy Suseong-gu area. Also in Yangnyeongsi is the old Jeil church, built in 1933 after a series of smaller buildings. 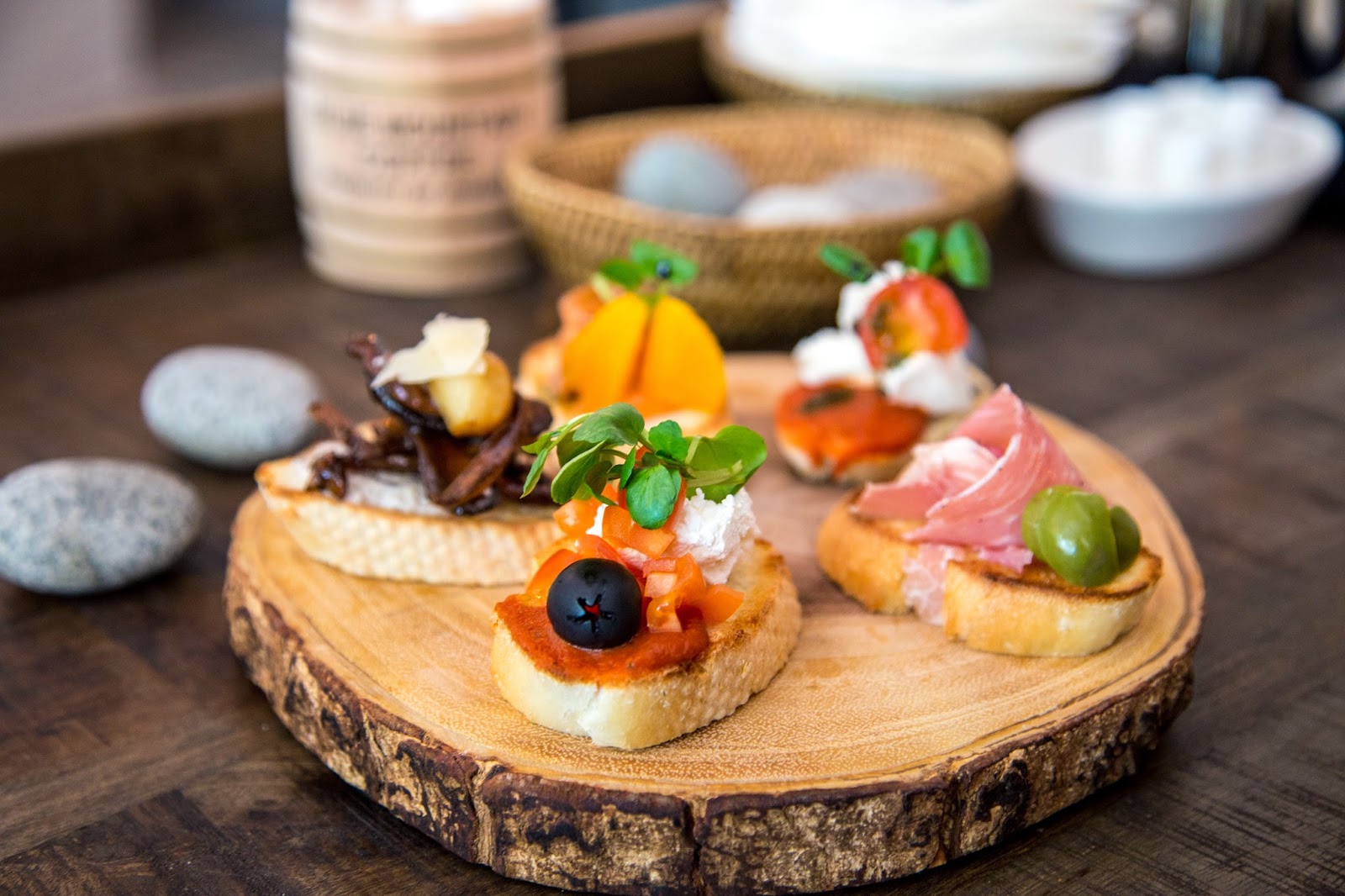 There are five walking tours in all, each highlighting different eras in the city’s history. Some even traverse through Jungangno, a dizzying and dynamic maze of modern shopping, dining, and entertainment options. Also available are two themed tours, one for night walks and one specifically focused on Christian sites. English signage along the trails is spotty, but a free Junggu Walking tour app has an English version and provides detailed information about each site, as well as a map. Physical maps are also available at tourist booths along the trail and are available in English. Devote approximately two hours for a walking tour, longer if you want to stray into Jungango and do some shopping or catch a movie. It would be a disservice, however, to miss out entirely on the understated and surprising side of Daegu featured in the Junggu Walking Tour.

Posted by Unknown at 3:46 AM No comments: